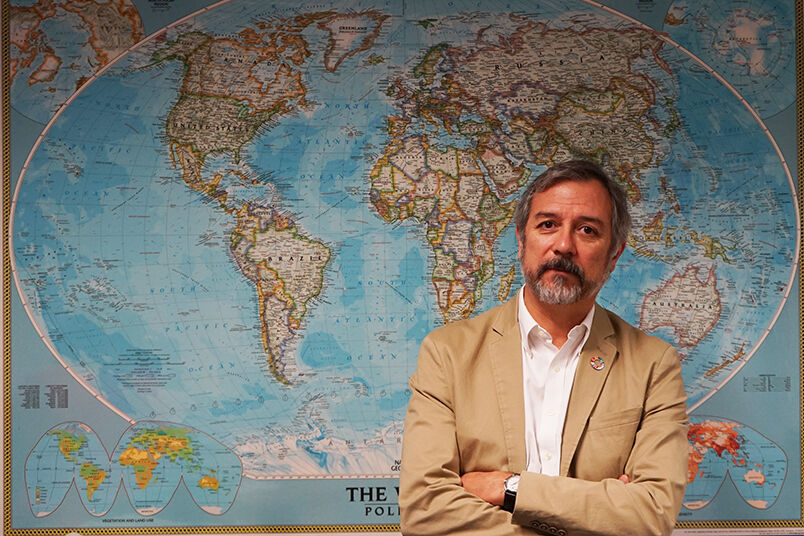 Member of the Latin American Network of Sustainable and Inclusive Security

Professor at the University of Chile

In the short, mid and long term, the main structural impact is that the organized governance of neoliberal globalization is coming to an end. It is being replaced with a new geopolitical governance, structured around the United States and China first, the European Union and Russia second and, recently, at a third level, around several regional powers. We are witnessing the fragmentation of globalization and the (re)construction and (re)accommodation of old and new zones of influence.

Latin America directly experiences this geopolitical tension due, on the one hand, to the historical ‒though recently diminished‒ influence of the United States and, on the other hand, to the growing and consolidated influence of China in South America as a social and investment partner, with a reach like that of the United States. Russia is now added to that geopolitical tension, as a strategic partner for the liberal regimes in the region, like Cuba, Venezuela, and Nicaragua. The careful ambiguity with which the three Latin American powers (Mexico, Brazil, and Argentina) responded to the Russian invasion of Ukraine made Russia’s influence evident.

The West and the emerging powers grew during that period, but China grew more and has ended up leading the emerging powers in the process of surpassing the West and the United States in particular. Washington decided to confront Beijing during Barack Obama’s Administration, and since then this has been Washington’s policy. China needs globalization to sustain its growth, so fragmentation will only hinder its access to the most important markets (the United States and Europe) and technology.

The war in Ukraine has led to a second, unforeseen outcome: the re-legitimizing of International Law and, therefore, the international liberal order led by the United States since the end of the Second World War, which was ‒and still is‒ in crisis since 2001 and structurally since 2009. However, the invasion of Ukraine demonstrated that these rules (those pertaining to International Law), often not respected by Washington, are still greatly important, despite the new geopolitical context.

Furthermore, the war in Ukraine has called into question the role of nuclear weapons during international crises, a model born from the East-West conflict. The nuclear missile installed by the former USSR in Cuba in 1962 was one of the most serious crises of this type.

Although several experts consider this scenario unlikely, we cannot rule out the possibility of the conflict escalating to the use of weapons of mass destruction. Even if it were ‘tactical’, a major conflict could emerge from the use of this type of weapon, with serious consequences for the entire planet. The war in Ukraine is the most serious immediate threat to international peace and to humanity.

Fear of these global consequences could be the reason China reacted very cautiously to the invasion. Without backing away from the dispute over geopolitical influence, Beijing has avoided making statements that could weaken its legitimacy in terms of International Law and has sought to position itself as an intermediary capable of intervening to prevent a loss of governance and a consequent escalation of the conflict.

The context produced by the war in Ukraine raises new and serious challenges in the Latin American region. Latin America has the right to influence, but it lacks the voice and agency to put this into practice, because its capacity as a region is hindered by the deepest crisis in its history.

Latin America should work to contribute to peace and international security. It is unacceptable for the region to passively watch the collapse of international peace and suffer its impacts. This region could speak on the international stage with great legitimacy, as it is the only area that, despite its high levels of internal conflict, has managed to build and consolidate a Zone of Peace free of nuclear, chemical, and bacteriological weapons.

In this regard, the recent Summit of the Americas was a missed opportunity that reveals the weakness and the inability of the region and the United States to establish a dialog on global issues. Latin America should demand that both Washington and Moscow adopt all necessary measures to stop the war and reduce the risk of its aggravation.

The region’s States must mobilize in every international space (multilateral, inter-regional and bilateral) with the stakeholders involved. This way, through diplomacy, they would contribute to a global mobilization to prevent an unconventional escalation of the conflict in Ukraine. Should they succeed, the region would be advancing towards rebuilding its regionalism and reconstituting its international political autonomy. 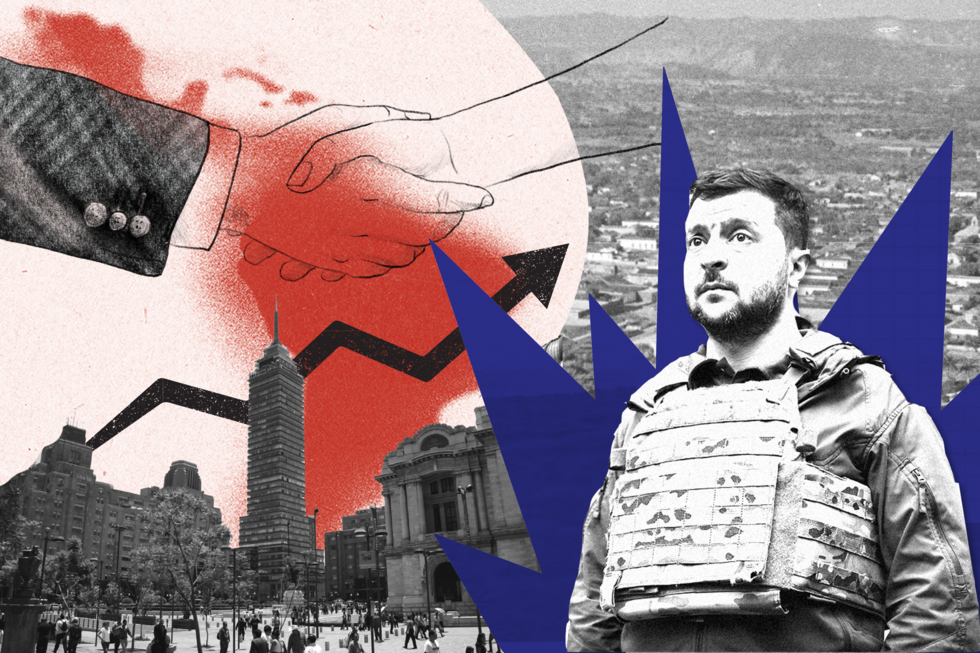 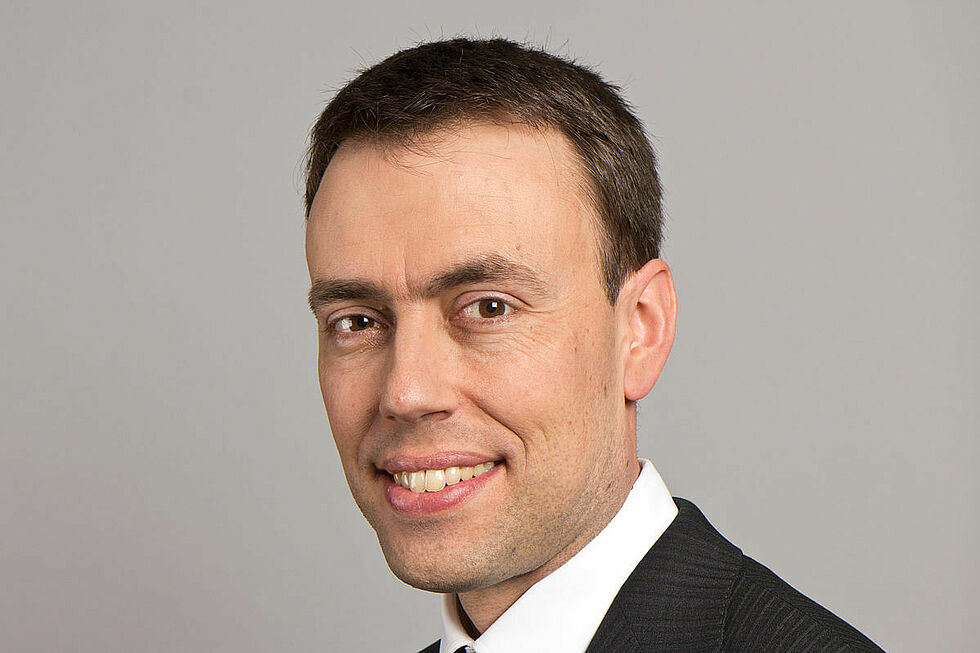 “Changing times call for a readjustment of our international policy”: Nils Schmid

An interview with Nils Schmid, member of the Social Democratic Party (SPD) in the German Parliament 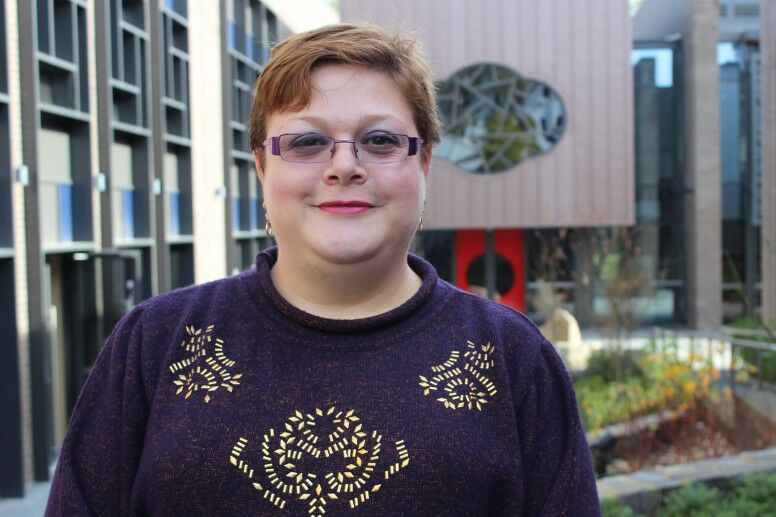 This new major international crisis is yet another missed opportunity for a region whose international irrelevance is growing by the day.