What is taking place in Latin America is a new militarization, the “return” of the military to the region, called upon by the elected authorities legitimately. The armed forces do not make decisions, instead, they advise from their particular military point of view. 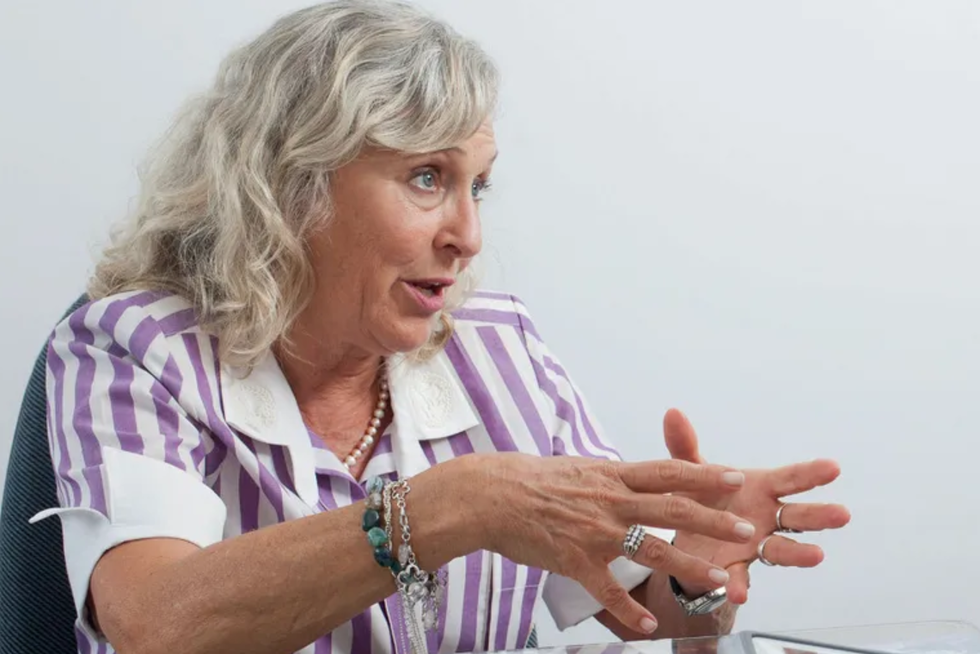 What is happening in Latin America is not militarism; it is a process of militarization. This is an important difference, because militarism entails merging the political and the military realms, with military predominance, to be more specific. Military control over the population’s lifestyle is maximized while military values such as hierarchy, discipline and order are expanded as part of the aim of leading society towards a military ethos.

The difference may seem subtle, but militarization is not the imposition of military values; instead, it is a securitization process. We understand militarization as a growing participation of the armed forces in social, political, economic, environmental and health agendas. It is an inter-subjective game of negotiations between presidents and military leaders to monopolize institutional public spaces, as well as private sector activities, in exchange for subordination to the presidential authority and defense of the government. The military accumulates benefits, bonuses and, more than anything, a direct link to the government and to society.

We call what is happening securitization, because any issue of the social, economic, political or any other governmental agenda is redefined as an issue of insecurity. A narrative is created that describes the problem as a situation of extreme gravity and governments enable the use of special resources, suspend legal regulations and relocate institutions to address the risk. As it securitizes, the government concentrates power and officials respond to the problem from a military perspective, increasing or empowering the armed forces. The concessions that governments make in favor of the armed forces weaken democratic institutions.

What is taking place in Latin America is a new militarization, the “return” of the military to the region, called upon by the elected authorities legitimately. The armed forces do not make decisions, instead, they advise from their particular military point of view. An example of this is the military intervention before the pandemic.

Institutional logistics and the obedience of military institutions allowed governments to provide a quick and relatively efficient response to Covid-19, a pandemic that governments had not foreseen and were not prepared for. Meanwhile, the military established a direct relationship with the citizenry, without the mediation of the Ministry of Defense, providing food, masks or medicine. They became, once again, the “saviors of the homeland”, not self-initiated but as instruments of the governments in power at the time. With each intervention, they accumulated autonomy, without being responsible for government policies.

Another problem in Latin America is populism and polarization. Populism has spread not only in Latin America, but also in developed countries in Europe and North America, as well as in weak democracies in Africa and Asia. Unfulfilled promises trigger popular rebellion that is often controlled or repressed by the military in alliance with the government. Two trends of populism and militarism converge: vigilance and capillary control and repressive responses. The uniformed class gradually takes control of the streets, quietly developing more prominent roles, their boots pounding the corridors of government buildings, martial music accompanying their parades at government institutions. The presence of the military is naturalized, without the costs associated to their governing the country directly. Coercive methods are enabled, delegitimizing the expressions of opponents and critics. In short, the exercise of democracy is restricted.

Given that the subordination of the armed forces to the republican regime was very much partial, a residual stable autonomy remained, which gave the military a privileged position as the essence of the nation, its backbone, the stronghold of national values.

In these situations, the active presence of civil society is crucial to defend the principles of the division of powers, authorities’ respect of the institutions and the prevalence of the rule of law, that is, adherence to the law.

Societies in the region should opt for a security model that is neither militarized nor repressive. To achieve this, it is not sufficient to act only in the field of defense and security, but also to demand that politicians comply with the requirements of a democratic regime. This means more efficient public policies, as well education and communication mechanisms to raise public awareness of certain risks, bilateral, regional and even global agreements and treaties, alternation in power and transparency of the political system with transparent elections and the safeguarding of the professional capacities of all officials of state institutions. All these actions directly or indirectly contribute to security and generate national and regional stability.

Rut Diamint is a professor at the Torcuato Di Tella University (UTDT) and Principal  Researcher of the Consejo Nacional de Investigaciones Científicas y Tecnológicas (CONICET, the National Council of Scientific and Technological Research). She has been a researcher for the program “Creating Communities in the Americas”, coordinated by the Woodrow Wilson Center for International Scholars (Washington DC) and for the National Democratic Institute; a visiting professor at Columbia University and she has obtained a number of grants for her research (Fulbright, Woodrow Wilson International Center for Scholars, the Canadian government’s PIF program, Tinker Foundation, United Nations Commission for Peace Studies and the US Center for US-Mexican Studies, of the University of California in San Diego). 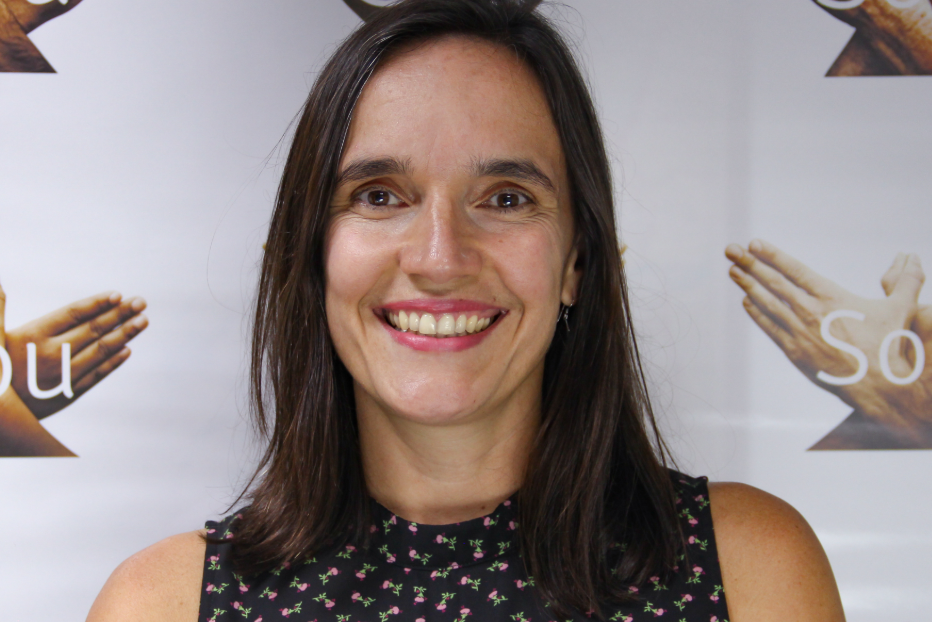