The first Cold War was based on ideologies, economic and political ways of organizing societies, and expectations regarding the evolution of the world system. The current situation takes place in the same capitalist economic system, but it differs when it comes to political systems, between liberal democracy and authoritarianism. 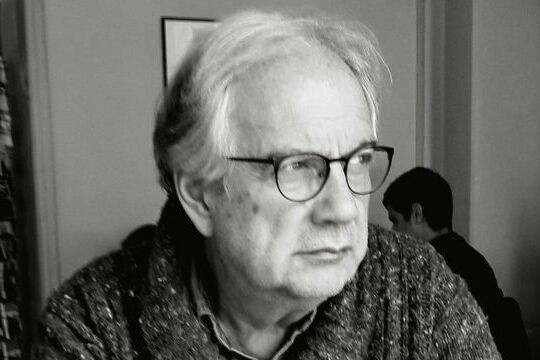 We have gone through two financial crises (2008 and 2020) and a pandemic. And now we face a war in Europe that confronts Russia and NATO through the Ukraine, as well as the risk of nuclear weapon use and consequences such as increases in energy prices, global inflation, food crises and the risk of a global recession. There is also a situation of growing tension between China and the United States made visible by the situation in Taiwan and technological disputes. Meanwhile, the number of armed conflicts in the world has reached fifty.

Latin America and the Caribbean remains a war free continent, but it is not a peaceful continent in the broad sense of the term relating to social justice and human rights.

There are high levels of violence in Mexico, Haiti and Colombia; the murder of human rights and environmental activists; tensions with indigenous communities in Brazil, Colombia, Chile, Ecuador, Peru and Argentina; femicides; political instability in Argentina, Ecuador, Bolivia and Peru; and internationally connected organized crime.

The effects of climate change are a very serious problem on a continent that is home to natural reserves such as the Amazon rainforest and the Gran Chaco. The effects of extreme weather and climate change, including extreme drought, heavy rainfall, terrestrial and marine heat waves and melting glaciers, affect ecosystems, food security, human health and poverty.

The environmental crisis is not a traditional security problem, but its consequences produce insecurity for millions of citizens and can promote or trigger violent conflicts.

Violence committed by the State and the democracy crisis are correlated and cause legal insecurity and human rights violations, while encouraging corruption and tax evasion (of systems that are already fiscally inefficient or inexistent), thus weakening what remains of the social pact.

This violent landscape also includes the violence suffered by the emigrants who leave their countries (some coming from outside the continent) to travel across different countries or towards the border with the United States.

In this global and regional context, we are facing two opposing trends.

One trend towards rearmament, increases in defense budgets, extremist nationalisms, force over dialogue, and considers multilateralism and International Law as secondary issues.

Democratic governments argue that force is necessary to defend democracy. And the authoritarians present force as an inevitable measure to defend their causes.

The other trend underlines the urgency of tackling the common problems and issues of the global system and strengthening the multilateral order. It considers that, without cooperation among States, multilateral global and regional organizations, civil society, the public sector and the private sector, it will not be possible to manage these problems or solve climate change, its humanitarian impacts, food security, nuclear proliferation or migratory emergencies.

Russia’s invasion of Ukraine is at the heart of these two trends, and will be seen in the future as a key event that positioned democrats and promoters of a peaceful international order in a difficult situation.

Although there is disagreement about whether or not we are facing a new Cold War, the fact is that there is growing tension among the large powers, although it is very different in nature from that of the first Cold War, which was based on ideologies, economic and political ways of organizing societies, and expectations regarding the evolution of the world system. The current situation takes place in the same capitalist economic system, but it differs when it comes to political systems, between liberal democracy and authoritarianism. China is now the United States’ main competitor, whereas Russia poses a serious threat to European security and Atlantic relations.

If we look at Latin America, we see that the region faces new dilemmas.

First, the United States has lost its strategic interest in the region. Its interests lay elsewhere now, trade with the region has declined and is selectively tied to Mexico, Colombia and a dead-end development and anti-corruption plan for Central America.

Second, China is pragmatically expanding its influence through investments in infrastructure, purchase of raw materials, and offerings of development aid without conditionalities. As to Russia, the war with the Ukraine will reduce its possibilities of becoming an external stakeholder in the region.

Third, the European Union faces problems such as the Ukraine war, the impact of Brexit, authoritarian rulers and the rise of the far right. It will have scarce political time to dedicate to Latin America. However, some European countries might consider gaining ground in the vacuum left by the United States before China fills it.

Fourth, in this multipolar and pragmatic world, emerging or regional leaders take initiatives without aligning themselves with one power or another, or remain flexible in their loyalties, developing their own alliances.

The lack of political and economic integration or coordination probably means that every Latin American country will position itself in accordance with its own interests.

The United States will exert pressure to avoid technological pacts being made with China and weapons being purchased from Russia. However, it will be less strong than it was during the Cold War. It cannot be ruled out that Beijing, for its part, may use economic and financial pressure mechanisms or access to technology.

The debate exists in the region, particularly in Chile, about a possible active non-alignment. This would require a degree of coordination among states that does not exist. The combination of the crisis, Washington’s lack of interest and China’s expansion in the region will lead governments to find further autonomy.

Nor does it seem like the progressive governments in the region are interested in pursuing a specific path. If things remain as they are, the United States will continue to lose influence, Europe will be a weak political partner and China will gain more ground.

This is an era of serious tensions, violent conflicts and global crises. The recommendations and ideas of academics, scientists, civil society organizations and local communities regarding security, violent conflict resolution and prevention, respect for International Law and human rights are more necessary than ever.

Mariano Aguirre is an advisor for the FES Regional Security project in Latin America and associate fellow of Chatham House. 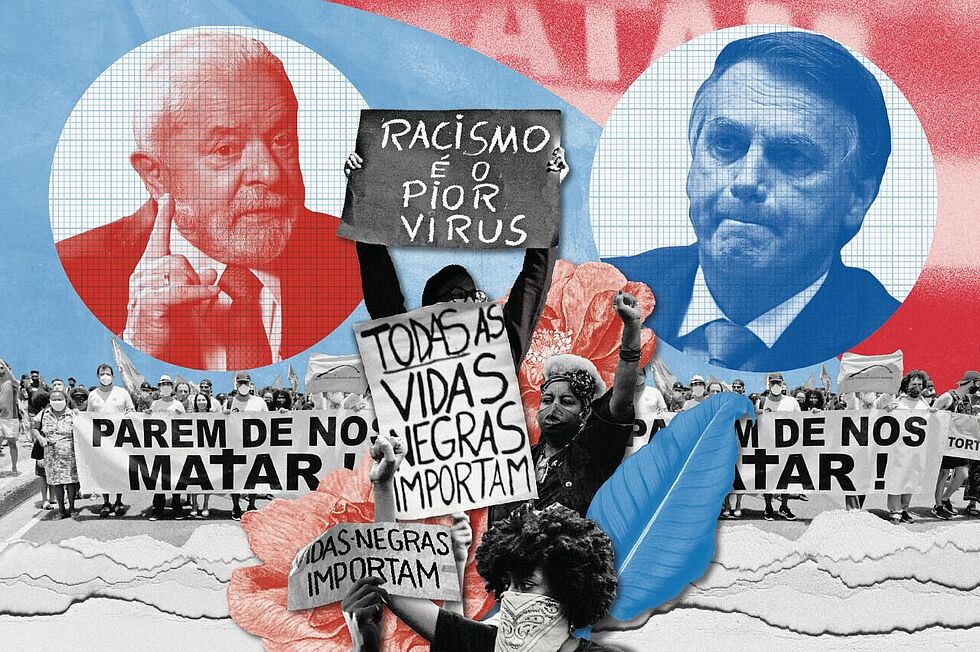